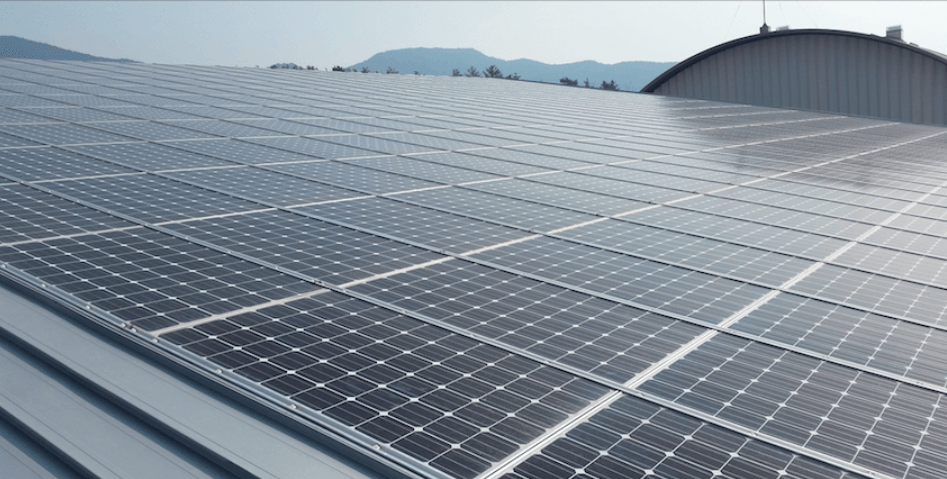 Whether you’re familiar with LGCs or wouldn’t know one if it tap-danced across your desk, it’s worth brushing up. If you plan to move into the commercial solar arena it’s good to know what LGCs are, who can qualify, and what they mean for your business.

WHAT IS AN LGC?

First up, LGC stands for large-scale generation certificate. In short, these certificates are a kind of currency for buying and selling renewable energy.

They’re a scheme created as part of the federal government’s Renewable Energy Target, as part of a push to reduce emissions in the electricity sector and promote renewable energy generation.

LGCs regulate the trade of electricity from solar systems sized upwards of 100kW. Certificates are created per megawatt hour (MWh) of eligible electricity generated by a given system or power station. This amount of electricity is calculated on a monthly basis using a formula specified by the Australian Government’s Clean Energy Regulator. This figure is used when applying to claim LGCs, which is typically done on a monthly, quarterly or annual basis. If deemed eligible, LGCs are created and added to the REC (renewable energy certificates) Registry.

Once registered, LGCs can be transferred to other parties. For example, they can be sold to energy retailers, which have obligations to buy them under the Renewable Energy (Electricity) Act 2000. On the wholesale market, LGCs are sold in parcels of minimum 5,000 certificates. Sale prices are negotiated between buyer and seller, with value depending on supply and demand.

For businesses with large-scale systems, LGCs can be a source of ongoing revenue that speeds up return on investment.

WHAT COUNTS AS LARGE-SCALE?

If you have a solar system of 100kW or larger, you count as a large-scale generator and qualify to claim LGCs on excess power generated by your system (that is, whatever is left over after powering your own operations).

To put this system size in perspective, residential systems are typically around 5 kilowatts.

By contrast, an in-development solar farm in north-western Victoria, will theoretically generate enough electricity to power around 30 000 homes, weighs in at 110 megawatts (or 110 000 kilowatts).

This project has been contracted by the Victorian Government for the sale of LGCs, which will go towards powering Melbourne’s tram network and helping meet Victoria’s Renewable Energy Target.

WHAT ABOUT SMALLER SYSTEMS?

Many commercial systems that are considered large are sized in the realm of 100kW. Many of these are technically just under this size, clocking in somewhere between 99 and 100kW, which means they’re classed as small-scale systems. This is done because small-scale systems have their own advantages, even though they can’t be used for LGC trading.

Namely, they can generate small-scale technology certificates. These are generated upfront, and generally claimed by the solar system supplier. This bonus is then passed on to the purchaser as a discount on the cost of the system. Many businesses prefer this to generating LGCs, as it helps manage cash flow early on. By contrast, financial returns from LGCs are unlikely to be immediate.

Read our blog post on 100kW solar for more about these system size classification.

WHAT DOES THIS MEAN FOR MY BUSINESS?

It’s possible that your commercial solar system qualifies you for LGCs, or could do in the future. If you have >100kW commercial solar, LGCs will likely play a role in maximising your return on investment.

If you’re thinking about installing commercial solar, whether you incorporate LGCs into your financial outlook will depend on your overall goals. Are you aiming to offset some or all of your power bills, provide power to a precinct or set up a solar farm? This will factor into what system size you choose and how you use it.

To find out more about large-scale solar or discuss what system size is right for your business, contact the commercial solar experts at Cherry Energy today.

Benefits of Solar Power for Business

Here are three benefits of solar power for business….

If you plan to move into the commercial solar arena it’s good to know what LGCs are, who can qualify, and what they me…

Schools are strongly positioned to lead the way in the adoption of green energy with rooftop solar….

Get the latest information on commercial solar from our expert team.