The benefits of solar panels for sports clubs 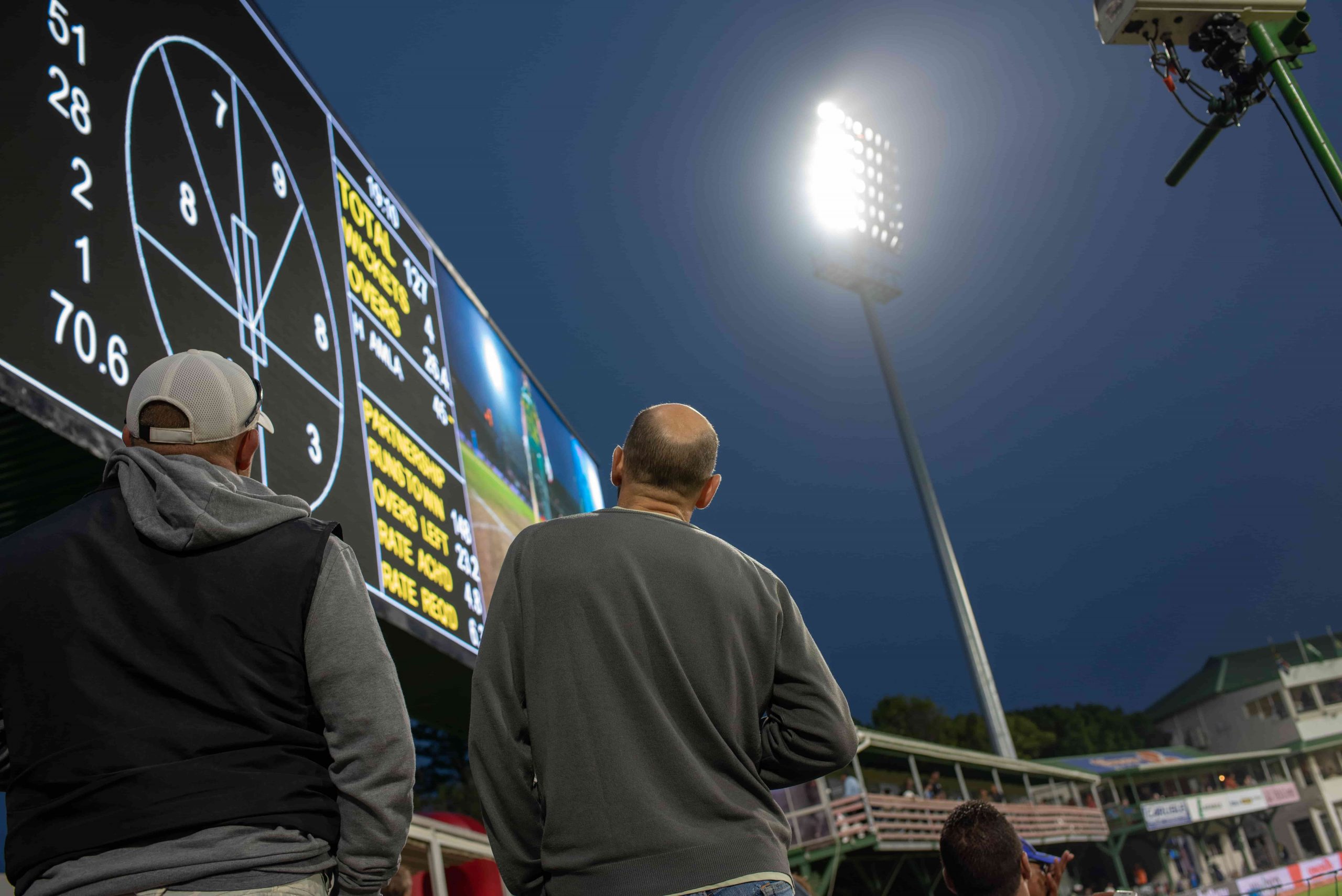 Sport is a pastime very close to the hearts of many Australians, and often involves large facilities to accommodate equipment, courts, players, coaches, supporters and volunteers.

Installing solar panels on the roofs of large stadiums and local community clubrooms is a great way to help power sporting clubs and drastically reduce electricity bills, while also doing their part for the environment. Solar panels also give clubs the opportunity to redistribute energy savings back into the sporting community. Sports clubs all over Australia are benefiting from making the transition to solar energy and investing in a more sustainable future.

Making the switch to solar energy has two main ongoing benefits, including minimising utility costs and promoting a positive change towards sustainable practices in sport.

Large sporting facilities use a significant amount of power each year, and thereby experience the pain that rising costs of electricity bills cause, taking financial resources away from the club.

By installing a commercial solar PV system, sports clubs are making a sensible financial decision that benefits the organisation for years to come. Once savings start to materialise, local community sporting clubs have more financial flexibility and are able to use these savings for equipment, players and/or extra staff.

By making the transition to solar energy, sporting clubs help promote positive change in a number of ways. At a sustainable level, using solar energy helps sports clubs contribute to a greener planet by reducing the amount of carbon emissions they produce every year.

Due to their large size, major sports stadiums such as AFL grounds plus cricket and soccer ovals have the opportunity to generate a significant amount of clean energy. It is estimated by the Australian Conservation Foundation that if all major stadiums in Australia installed solar panels, approximately 20,000 megawatt-hours of clean energy would be produced, which is enough energy to power around 2,890 homes.

These large energy savings are mirrored in community sports, with the Australian Conservation Foundation estimating that grassroots facilities across Australia have the potential to collectively generate five times as much energy as professional sporting organisations. This is due to the massive number of community sports organisations across the country.

In addition to making a significant and tangible contribution to energy conservation, sporting clubs that install solar panels will be able to show their commitment to the environment and encourage other clubs to transition to solar energy also, thereby creating greater change. Sporting organisations with a turnover of up to $5 billion per year may be eligible for the Federal Government’s asset write-off stimulus package. This package is available on any solar panels/LED lighting purchases and installations made before 30 June 2023 and aims to help organisations save money on energy bills. The Federal Government’s Stimulus Package is designed to be cash flow positive with various finance options, alongside other federal and state incentives.

*Subject to terms and conditions. Please speak with your financial advisor or accountant.

For sporting clubs looking to install solar PV systems under 100kW, Small-scale Technology Certificates (STCs) may be available. Generated under the Small Scale Renewable Energy Scheme, these certificates are a Federal Government solar incentive that offers sporting clubs an upfront rebate on the cost of the solar PV system. Each certificate provided is equivalent to one-megawatt hour of renewable electricity generated and sporting clubs will receive a specific number of STCs based on varying factors.

Large-scale Generation Certificates (LGCs) can be generated for sporting organisations that install solar PV systems over 100kW. LGCs are a part of the Federal Government’s Renewable Energy Target scheme and are a source of ongoing revenue for organisations. LGCs can be sold at a negotiated price between the buyer and seller. This scheme will provide organisations with rebates every year until 2030.

The MCG is the largest sporting stadium in Australia holding a capacity of up to 100,000 people. As a part of the MCG’s dedication to sustainable operations, management decided it was time to significantly reduce the stadium’s energy consumption and carbon footprint.

Cherry Energy Solutions worked with the stadium and EnergyAustralia to come up with a plan that accommodated the potential renovation of the Southern stand and worked within the confines of the limitations of the Northern stand.

Cherry Energy Solutions’ customised 99.45kW system was installed on the North stand above each patron entry point. This solar PV system generates enough electricity to power the stadium’s onsite water recycling facility, with any extra energy used to help power other areas of the MCG, including stadium lighting.

With real-time energy usage monitoring available, and the stadium’s ability to manage the load during peak hours, the MCG will save 112,193kWh and 114,436 kg CO2 every year.

Cherry Energy Solutions is a leader in providing sporting clubs with solar energy across Australia. Recently, Cherry Energy Solutions assisted the Carlton Football Club in its endeavour to become more sustainable and reduce overall utility costs by assessing the long term energy sustainability solutions at their IKON Park training facilities. Our qualified team then determined the location of the new solar system to ensure maximum efficiency and flexibility for future building extensions.

The Carlton Football Club installed a 99kW solar PV system on its facility which has been projected to save the football club approximately $934,987 over its life and generate 138,836kWh of energy. In addition, this solar system will help ensure that the football club can mitigate 141,613 CO2 per annum.

Our professional team at Cherry Energy Solutions is here to help answer any questions you may have on solar panels for sports clubs. Send us an enquiry today or give us a call on 1300570886 for assistance.