What is the National Energy Guarantee (NEG)? 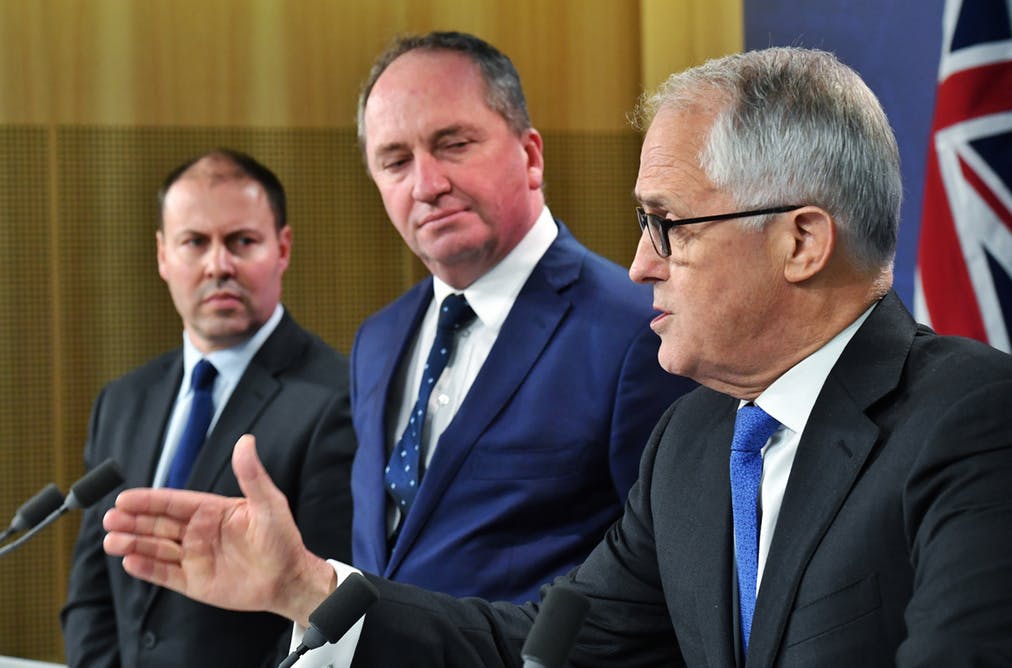 On 17 October, the Federal Government announced they will be moving from the Clean Energy Target (CET), as recommended by the Finkel Review, towards a new energy policy called the National Energy Guarantee (NEG)1. This is big news in the industry, after many months of indecision.

The states still need to accept the proposal via the COAG process. If successful, the federal government will be setting a new emissions reduction target and the Australian Energy Markets Commission (AEMC) will translate this into a target for each energy retailer and large energy user connected to the grid2.

Under the reliability guarantee, the retailers will be contracted to supply enough ‘dispatchable capacity’ to meet a specified proportion of their peak load. ‘Dispatchable capacity’ refers to ‘non-intermittent’ sources, such as coal, gas and batteries. However, major industry bodies have already pointed out that such a mechanism would not have prevented the recent blackouts in South Australia3.

Following the release of the ACCC’s preliminary report into the state of the Australian electricity market, the issues surrounding competition in the market have come to light and energy retailers (and vertically integrated gen-tailers) will be held to account on reliability, emissions and price in the coming years.

WHAT DOES THIS MEAN?

The most important take-away from the NEG announcement is that under the proposed model, there would be no subsidies for renewable energy for new installations after 2020. However, the information currently available suggests that any solar PV system installed prior to 2020 under the Small-Scale Renewable Energy Scheme (SRES) or Large-Scale Renewable Energy Target (LRET) will not be affected and will be honoured until 20304.

The message is clear. The government is prioritising the cost of emissions reduction over the promotion of clean energy. For businesses interested renewable energy, make the investment now while subsidies are guaranteed.